Einstein Quote - "The theory of relativity occurred to me by intuition, and music is the driving force behind this intuition".

My parents had me study the violin from the time I was six. My new discovery is the result of musical perception".

"If I were not a physicist," Einstein once said, "I would probably be a musician.

I often think in music. I live my daydreams in music. I see my life in terms of music.... I get most joy in life out of music".

His son, Hans, amplified what Einstein meant by recounting that "whenever he felt that he had come to the end of the road or into a difficult situation in his work, he would take refuge in music, and that would usually resolve all his difficulties".

After playing piano, his sister Maja said, he would get up saying, "There, now I've got it".

Something in the music would guide his thoughts in new and creative directions. 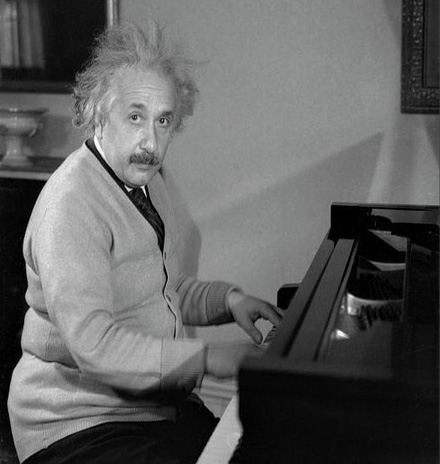 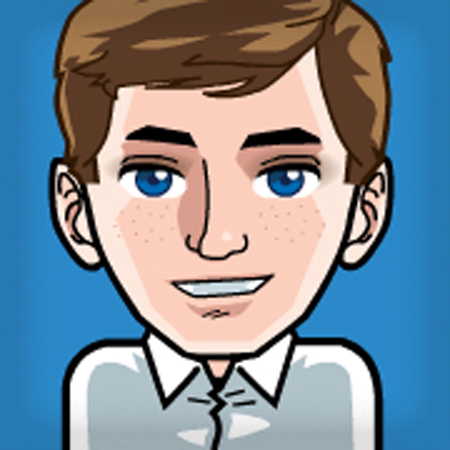 Playing The Piano - How Much Will You Forget During The Summer Vacation?

Being a Supportive Parent

What is the best way for parents to support a music student?